3 Hot Penny Stocks to Add to Your March 2022 Watchlist

During trading today, penny stocks and blue chips were relatively flat at midday. While U.S. stock futures rose modestly during trading on Thursday, tensions in Ukraine are still more than palpable. In the past few weeks, we’ve seen these tensions play out in how penny stocks trade.

And, as a result, the Dow Jones and S&P 500 have been extremely volatile in the past two weeks or so. A side effect of this is the rise in oil prices with West Texas Intermediate crude, which is the benchmark for the price of American oil, shooting above $116 per barrel during trading. This is a major high, and is the highest that WTI has hit since the end of 2008.

Also on Thursday, we saw the 10-year treasury yield hit around 1.85%. So as we see, it is not likely that the market will settle down anytime soon. And because of this, it comes down to investors to deduce where the most value will be right now and moving forward. With that in mind, let’s take a look at three penny stocks to add to your watchlist in March 2022.

3 Penny Stocks to Watch This Month

The main news came as the company announced the FDA had approved CTI’s drug known as Vonjo or pacritinib. This compound is used in the treatment of adults with a rare type of bone marrow cancer known as Myelofibrosis. The company states that it expects to charge a price of around $260,000 per year, which is slightly more than the leading company is charging for a similar product.

“We are fully funded for commercial launch, following our debt and royalty transactions with DRI, and we look forward to providing VONJO to patients within 10 days.”

The company states that in a study for thrombocytopenia, those who took the drug twice a day saw a 29% reduction in spleen volume. This is compared to 3% of patients receiving the next best treatment. So, with a major amount of emphasis on the biotech industry right now, there is a lot for investors to look forward to with CTIC stock. Considering that, will CTIC be on your penny stocks watchlist or not?

Another daily gainer during trading is CDE stock. By EOD, shares of CDE stock had shot up by over 4%. This is a substantial gain, and one that reflects the company as a whole and the mining industry right now.

For some context, Coeur Mining is a U.s. based company working in the precious metals industry. It has four wholly-owned operations right now. This includes the Palmarejo gold-silver complex, the Rochester silver-gold mine, the Kensington gold mine, and the Wharf gold mine. All of these make up its large holdings in the mining industry. The most recent announcement from the company came on February 16th.

On the 16th, it announced its year-end 2021 proven and probable reserves of 3.1 million gold ounces and 238.2 million ounces of silver. In addition to this, the company stated that it had 296 million pounds of gold and 193 million pounds of lead. It’s YoY gold reserves did not change, but it did see a slight decrease in its silver reserves.

“One of the largest ongoing multi-year exploration campaigns in the precious metals sector continued to drive organic growth throughout our portfolio of diversified North American assets. Over the last five years, Coeur has invested approximately $240 million in exploration capped off by our largest program in Company history last year, totaling $71 million.”

The President and CEO of Coeur, Mitchell J. Krebs

So, with all of this exciting news in mind, do you think that CDE stock is worth buying right now or not?

As far as big daily gainers go, shares of DSS stock shot up by over 14% at midday today. This is a large gain and brings its five day uptick to more than 28%. Now, if we look at the six month chart for DSS stock, we see that the company has dropped by more than 60% in value.

So, its recent momentum is a positive move in the right direction. The main reason for today’s gain comes as the company announced its subsidiary, Impact Biomedical, received a positive report for a compound. This concerns its Equivir compound, which received positivity for the potential International patentability of it to treat viral infections.

The company states that this is the third positive step it has received for Equivir, which could hopefully help to curb the spread of certain viruses. While this is only one sector of DSS stock’s broad movements, it is a big one for the company. And, with hands in so many different industries, DSS has managed to grow its market size to be quite large. With this considered, will DSS be on your watchlist this month?

Finding the best penny stock to buy right now can be challenging. But, because there are so many penny stocks to buy, it comes down to investors to find the ones that are worth buying.

[Read More] Can Penny Stocks Continue to Climb in March?

As a result, traders need to know exactly what is going on in the stock market in order to take advantage. With that in mind, do you think that penny stocks are worth trading right now or not? 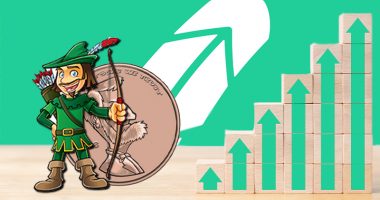 These Penny Stocks Are Soaring This Month; Are You Watching? It’s always… 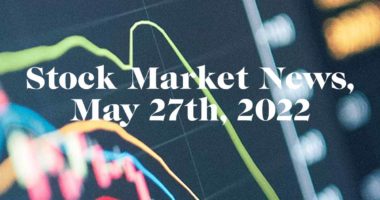 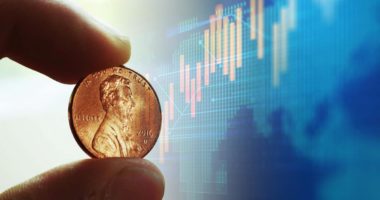 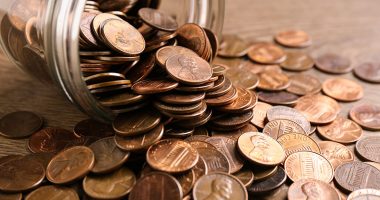