Robinhood was hacked and this is what we know so far.
Total
8
Shares
Share 7
Tweet 0
Pin it 1

Popular trading platform Robinhood was hacked, according to a news release published on November 8. The mobile-first trading app explained that it had experienced a “security incident” on November 3. While this has taken more than just a few days to reveal to the public, Robinhood (NASDAQ:HOOD) explained that based on its investigation, the attack was not as extensive as some of the other major tech hacks that’ve happened in the past.

According to a statement, Social Security numbers, bank accounts, or debit card numbers weren’t exposed. The company further stated that there “has been no financial loss” to any customers stemming from this event. However, the breach is just the latest in a string of hacks targeting large companies. If you recall, earlier this year, business software firm SolarWinds (NYSE:SWI) underwent a “megahack” involving Russian and possibly Chinese threat actors, according to U.S. authorities.

Compromised software had allowed hackers to begin sliding their way into networks owned by major federal agencies. Later it was found that the ransomware attack compromised other software firms besides SolarWinds, including Microsoft (NASDAQ:MSFT), according to the Cybersecurity and Infrastructure Security Agency (CISA). In total, 12 federal agencies confirmed a breach by the hackers, including the Department of Defense, Homeland Security, and even NASA.

You also can’t forget the hack of Colonial Pipeline that exposed serious inefficiencies in cybersecurity systems at the highest levels. This past May, hackers from DarkSide, a ransomware gang, broke into Colonial Pipeline’s network. Colonial Pipeline also happens to be one of America’s largest oil and gas companies. This posed a massive threat to more than just Colonial; it also impacted the energy supply chain. Ultimately, this hack would help spur accelerated plans to put together a new government ransomware task force.

Robinhood’s hack is the latest in an ongoing technology issue that the company has faced. Some glitches have even shut the app down for hours (See: Not All Good In The Robinhood). This Robinhood Hack, however, is something a bit different in some cases. According to the company’s statement:

“The unauthorized party socially engineered a customer support employee by phone and obtained access to certain customer support systems. At this time, we understand that the unauthorized party obtained a list of email addresses for approximately five million people, and full names for a different group of approximately two million people. We also believe that for a more limited number of people—approximately 310 in total—additional personal information, including name, date of birth, and zip code, was exposed, with a subset of approximately 10 customers having more extensive account details revealed. We are in the process of making appropriate disclosures to affected people.”

What’s more, according to Robinhood, after things were contained, the bad actors then demanded an extortion payment to wit Robinhood alerted law enforcement. As this is a developing story, here’s what we know so far:

What’s Next After The Robinhood Hack?

This is a developing story after statements from the company revealed the Robinhood hack. While early details suggest this was not as grandiose as some of the biggest hacks of 2021, we’re still only a few days into the post-hack results.

However, this comes as Robinhood remains under scrutiny for events earlier this year. Meme stocks like GameStop (NYSE:GME), AMC Entertainment (NYSE:AMC), and even Nokia (NYSE:NOK) had trading restrictions placed on them by the platform. Soon after, other mobile brokerages, including Webull, would follow suit (See: Robinhood, Webull, Others Block Access To Penny Stocks Today). This has brought about a slew of questions from more than just retail investors.

Late last year, the company came under fire by the Securities & Exchange Commission. In particular, this involved “misleading statements and omissions in customer communications” made by Robinhood. The hack has become a center point of focus heading into the second week of November. Shares tumbled in after-hours trading on November 8, with HOOD stock dropping back below $37.

If you’ve followed the public story of the platform, you’ll recall how Robinhood made an IPO splash in late July and early August. HOOD stock exploded from $38 on its IPO day to highs of $85 just a few days after. Fast-forward to the present, and Robinhood’s stock is more than 50% off its 2021 high.

Were You Impacted By The Robinhood Hack?

If you’re a customer of Robinhood and want information, the company has instructions on how to do so. According to its statement:

New to trading penny stocks? Check out a few articles that might help you get started on the path of education.

There’s plenty of things you can do to learn how to trade penny stocks effectively, efficiently and become consistently profitable too. Take your time and even try trading with a simulator to hone your skills before using real money. 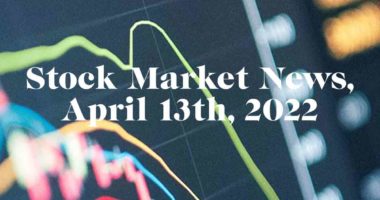 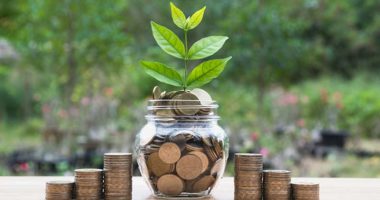 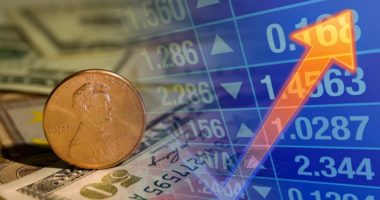 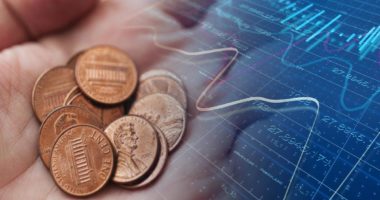 Check these three penny stocks out for your March watchlist