Best Penny Stocks To Buy This Week? These 4 Tech Stocks Are Hot

Penny stocks are pretty unique, I’ve got to say. Where else can there be such a divergence in trends? Honestly, look at the stock market over the last few weeks. Fear stoked by bond yields rising to suggest inflationary potential have growth names selling off. No sector of the market has resembled the unbridled nature of growth stocks like Tech.

But if you look at the stock market today, broader tech stocks are getting dumped. This is typically the case when investors presume inflation could be on the horizon. We’ve seen a rotation happening since late February. The move out of growth and into value names has become increasingly evident. Just look at benchmark ETFs like the SPDR Technology Select ETF (NYSE: XLK). It has now pulled back 7% from its 2021 high. Meanwhile, industrials and consumer staples have headed higher during that same timeframe.

Top Tech Penny Stocks To Buy…Or Should You Avoid Them Right Now?

So why in the world would I want to talk about tech penny stocks right now? Remember what I said about the divergence in penny stocks. In this case, despite the broader tech sector dropping hard, there are still plenty of stocks under $5 that have actually flourished this month. There isn’t really one major niche benefiting but rather smaller pockets of momentum. Everything from entertainment tech to the latest craze in NFT stocks has captivated investor interest. So let’s take a look at some of the trending names right now. Will they end up becoming the best penny stocks to buy right now, or should you avoid them entirely?

Liquid Media has been on the move for weeks now. Since the start of March, YVR stock has climbed from under $2 to over $4.30 as momentum has been fueled by speculation. The origin of the speculation? This month, Liquid announced a distribution deal with Atari.

Yes, this is the same Atari some of us grew up playing in the pre-CGI days of gaming. In any case, the deal was for Liquid Media to distribute its video-on-demand app SlipStream. In particular, Atari will host SlipStream on its brand new Atari VCS gaming console – similar to how other consoles like XBox and Playstation offer access to entertainment apps.

But this Atari deal sparked a bit more action as the growing trend in NFT stocks has recently captured the attention of retail traders. If you’re getting familiar with this topic, check out the article “2 Penny Stocks Soar Over 100% On NFT Speculation.” We give a breakdown of the basics. In any case, Atari has teamed up with a company called Bondly for Gaming NFTs. According to reports, the NFTs will form the “backbone” of Atari’s Atari Metaverse. Herein lies the speculation that YVR “could be” one of the NFT stocks to watch.

Another one of the companies we’ve discussed frequently this year is Hall Of Fame Resort. Initially, it was wrapped up in the “reopening trade,” wherein we saw companies that could benefit from economies coming back on line, climbing in price. Hall Of Fame, in particular, would attribute its momentum as the discussion of in-person entertainment grew in scope.

The company operates destination assets, including Hall of Fame Village powered by Johnson Controls, which it’s building. This is right near the NFL Hall of Fame site and would include Hotels, interactive media areas, etc., which are all planned for this build-out.

So the base case and center of attention has been on HOFV as a reopening stock to watch. But recently, speculation has focused on the company as another potential NFT stock to watch. How, you might ask? Some chatter on Twitter suggested that Hall Of Fame could benefit from selling digital memorabilia. Thanks to more attention following individual players already taking the NFT plunge, including Rob Gronkowski and Patrick Mahomes, HOFV has become another one of the NFT penny stocks gaining this week.

Adding more fuel to the fire, the company has responded to the non-fungible token speculation. The company told Benzinga that they have content and are always looking for ways to monetize it. Furthermore, the company said they are aware of NFTs and looking to understand them better.

Nokia isn’t one of the NFT stocks to watch right now. However, it is a strong candidate to watch if communications and 5G technology are of interest. The company’s technology was recently integrated across Amazon Web Services, Google and Microsoft platforms.

“The initiative will see engineering teams from both companies research how the combination of Nokia’s RAN (Radio Access Network), Open RAN, Cloud RAN and edge solutions can operate seamlessly with AWS Outposts,” Nokia said in a press release.

This week the company landed another big deal. Nokia signed a 5-year partnership with AT&T. The company will offer AT&T Nokia’s C-Band Solutions portfolio, which includes Nokia’s 5G technology. It will be deployed to AT&T customers in parts of the U.S. with an initial phase toward the end of 2021.

With a push for 5G, Nokia has remained one of the stocks to watch. It was also caught up in the January Reddit hype. Things have settled down a bit since then. However, Friday saw NOK stock bouncing a few percent after falling on Thursday.

Another one of the tech names that has done very well in 2021 is Izea Worldwide. Shares of the tech stock have climbed from around $2 in January to as high as $7.45. The initial run started after Izea, a social media marketing company, inked a 7 figure deal with a “Fortune 100” retailer. The company also won numerous repeat orders as well as expanding on other contracts like the one it had with the US military.

This week the company reported on its Q1 progress. To date, bookings for managed services are up 75% year-over-year. Furthermore, the company’s software as a service customer base grew to new record levels in March. The company attributed this growth to its self-service influencer discovery tool, IZEAx Discovery. With a continuous focus on digital media marketing and the growth of apps like TikTok and Instagram, IZEA is in a hot niche right now. 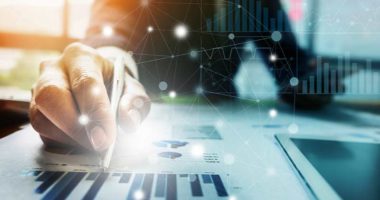 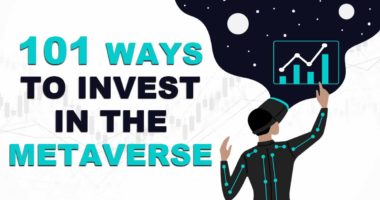 What are metaverse stocks and how can you invest in them? 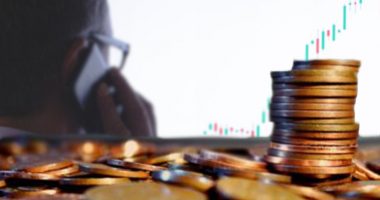 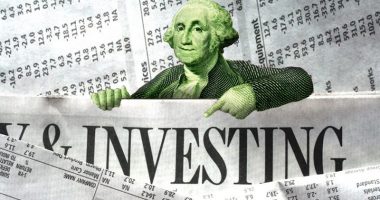 June 20th, 2019 could bring investors many promising returns. You might be…