Are These Cheap Stocks To Buy Or Avoid Entirely This Month?

Just because penny stocks are cheap, should you buy them? Well, if popular opinion by a set of Robinhood traders is to be believed, price is all that matters. My personal opinion is a bit different. Writing about stocks under $5 every day lends itself to some advantages. One of them is the ability to sift through hundreds of trending penny stocks and observing trends.

Most of the time, these trends rarely are only limited to price alone. Furthermore, I will say that just because a stock is inexpensive, doesn’t mean it’s “cheap”. Buying certain penny stocks under 10 cents or certain penny stocks under $3 even, doesn’t mean you’re getting a deal. The lower the price, the higher the volatility. Basically, a cheap stock can end up costing you more money in the end if you aren’t sure of what you’re doing.

Are Cheap Penny Stocks The Best Ones To Trade?

This is why it’s always important to have a strong foundation before you even place your first trade. This year we saw plenty of traders get burnt because they were new. They didn’t understand that penny stocks aren’t “just lottery tickets” and that you can consistently make money with them if traded correctly. Memories of all of the traders piling into Hertz stock this year has become a shining example of why price alone doesn’t matter.

Uneducated traders with new Robinhood accounts jumped into Hertz stock because “it used to trade higher”. In the end, it wasn’t a bargain at all and taught traders some hard lessons. In light of this, it’s important to do your research first.

Don’t just rely on price alone. So let’s put it to the test. Here’s a list of penny stocks that can be bought for under $1 right now. Are they worth the extra time to research and do they have potential or should you avoid them entirely?

Penny Stocks To Buy For Under $1: Ampio Pharmaceuticals Inc.

Monday, Ampio announced something interesting. The principal investigator of its recently completed Phase 1 trial of its Ampion treatment, and Ampio’s founder were featured on a Fox News affiliate. The segment was titled, “Colorado Drug shows promise against COVID-19” and centered around the trial’s results.

The Phase I trial was a randomized, controlled study of adults hospitalized, confirmed COVID-19 positive by PCR test, and receiving supplemental oxygen. Patients were randomized 1:1 to receive IV Ampion treatment or standard of care, including anti-viral therapies, such as Remdesivir or convalescent plasma, both approved by the FDA under emergency use authorization as a standard of care. Not only did Ampio say the study met its primary endpoint for the safety and tolerability, but all patients treated also improved after the IV Ampion treatment.

Penny Stocks To Buy For Under $1: Yatra Online Inc.

Another one of the penny stocks experiencing a nice 1-week move is Yatra Online Inc. (YTRA Stock Report). Similar to AMPE, since last Friday, YTRA stock has been climbing. During that period, shares have moved up as much as 36% off of its 52-week low. Yatra is better knowns as the parent company of Yatra Online Pvt. Ltd. It’s India’s leading Corporate Travel services provider with over 850 corporate customers and 20,000+ SMEs across industries.

Late last week the company reported its results for the 3 months ended June 30th 2020. The company reported sales of $2.5 million and an earnings per share of 2 cents. What might be more important is management’s commentary on these results:

“We are starting to see a gradual recovery in travel after the reopening of domestic aviation towards the end of May 2020 post India’s nationwide lockdown in March and April earlier this year. During the quarter we focused our efforts on restructuring our costs”

Earlier this week, Yatra announced that members of its management team participated in a bit of insider buying in the stock. Collectively, the group purchased 50,000 shares of YTRA stock between the 14th and 15th. What’s more is that during Thursday’s session, there was a 1 million share trade that went off at 2:53 PM EST. This triggered a strong surge of momentum into the close. Until this point and as of Thursday’s closing bell, there aren’t any updates regarding this. However, the fact of the matter is that a large trade like this appears to have gotten the market excited. Will this momentum carry through the rest of the month?

Penny Stocks To Buy For Under $1: Ferroglobe Plc.

Ferroglobe Plc. (GSM Stock Report) has been on the radar this quarter. It’s been one of the high volume penny stocks to watch since early July. The company supplies silicon metal, silicon- and manganese-based specialty alloys and ferroalloys. Its customers are in markets like solar, automotive, consumer products, construction, and energy. Furthermore, it’s the largest western producer of silicon metal.

While the majority of this period has been a range-bound trend, the last 4 sessions have been clearly bullish. The whole story with Ferroglobe has recently focused on the company’s restructuring efforts. Specifically, management stated in its second-quarter report that it is pursuing additional sources of financing to increase liquidity to fund its operations.

On it’s earnings call, Marco Levi, Ferroglobe CEO, said, “I am confident that the actions we are currently undertaking along with the new initiatives which are being developed as part of our strategic plan will help us get there and ensure a stronger, more competitive Ferroglobe.”

This week, Reuters reported that the company’s creditors hired financial advisers to speed up a restructuring of the company’s $451 million of debt. This was according to “two sources familiar with the situation” and not directly from the company. Needless to say, it was a sticking point for traders and GSM stock took off once again on Thursday. Since early July, the penny stock has climbed as much as 44% so far. 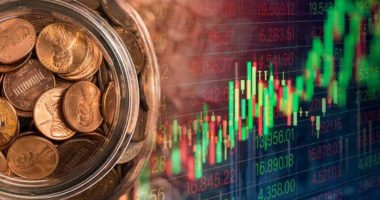 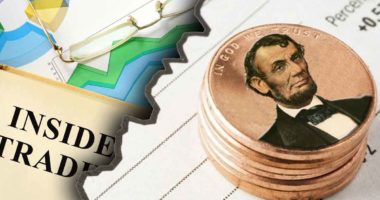 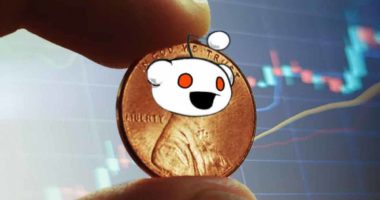 Popular Penny Stocks On Reddit Gain Interest But Will They Gain In The Market? 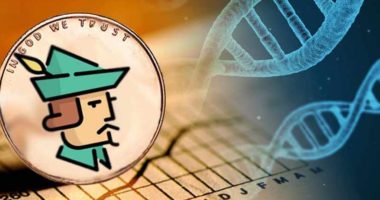