3 Penny Stocks To Watch This Month Looking For New Highs

These Penny Stocks Are Turning Heads But Can They Keep Going?

Some of the top penny stocks to watch have been the ones with increasing volume. That’s obviously just one of the factors that suggest growing interest. But, for the most part, if you see stocks trading higher volumes than normal, there’s a chance that “something” is going on. The week ahead is likely going to be full of new opportunities. Meanwhile, there are a number of previously discussed penny stocks hitting fresh 2020 highs.

[Read More] Will These Penny Stocks Make Their Mark In July 2020?

The name of the game is making money. So it’s important to do as much research as possible. That not only helps you find new emerging trends but also helps identify the potential continuation of previously established ones. So what are some things to know about this week that could affect markets? For starters, COVID vaccine stocks are likely going to be on that list.

I think until there’s actually a true vaccine, there’s going to be a lot of speculation involved. Next, we’ve got another round of earnings coming out. Tech stocks are going to be among the many reporting this week. Therefore, tech penny stocks could have their place on watch lists. Then there are the housing numbers that may or may not put some sectors like financials and materials in focus.

But aside from all of this, as we know, penny stocks have tendencies to move on their own accord. So to make a long story short, be on the lookout for general news updates from certain companies. The sector momentum is great, but generally speaking, penny stocks with big news tend to make a move no matter what the underlying sector does.

One of the “love/hate” penny stocks this year has been XpresSpa Group Inc. (XSPA Stock Report). Unless you’ve been living under a rock, XSPA stock has gained a cult-like following. When we first started following this company closely, XpresSpa was having “high-level talks” to get in on the coronavirus craze. Best known for its in-airport micro-spas, XpresSpa aimed to diversify into a COVID-19 testing facility.

But as things got more serious, the market eventually starting paying more attention. Fast-forward a few months and XSPA stock rallied to highs of $8.82 (from March 25th levels of $1.20) and the company gained a presence in one of the most active terminals in New York. Its XpresCheck has begun a pilot program at New York’s John F. Kennedy International Airport Terminal 4. There’ve also been job posting sighted on PayComOnline which showed XpresTest was looking to hire specialists at Newark Airport.

What’s happened recently with XSPA stock? Late Friday afternoon a filing came out from the company. In July 17th S-3 & S-8 Filings the company registered shares to raise money and to offer an employee incentive plan. Shortly after the market closed on July 17th, XSPA stock began taking off. It reached an aftermarket high of $3.33 and end the session at $3.06.

From a technical perspective, shares have seen the 200 Day Moving Average act as support over the last few months. On Friday, the penny stock once again tested that level. Given this latest jump will XSPA stock kick things off on a high note at the start of the new week?

Tonix Pharmaceuticals Holding Corp. (TNXP Stock Report) saw another spike in trading volume on Friday. We discussed this company earlier this month after it announced its intent to purchase a 40,000 square foot facility in Massachusetts to use as laboratories. Tonix’s Advanced Development Center is expected to expand and strengthen the Company’s capabilities in process and analytical development.

In July, Tonix also announced that it met its target enrollment of approximately 470 participants in a Phase 3 RELIEF trial of TNX-102 SL 5.6 mg. The treatment is in development as a non-opioid, centrally acting analgesic, taken daily at bedtime for the management of fibromyalgia.

Clearly, though, the end of last week was the most notable trading TNXP stock saw this month. On Friday, the penny stock traded more than 95 million shares. After pulling back from highs of $0.875 during the normal session, it closed the week at $0.81. However, during afterhours trading, TNXP stock managed to bounce back above $0.84. There weren’t any new updates or filings made after the closing bell. Also, as far as Friday was concerned, the company hadn’t released any updates either.

The most recent announcement from the company was on July 16th. That’s when Tonix reported a research collaboration and option agreement with Columbia University. The collab is focused on studying the immune responses to COVID-19 in healthy volunteers who have recovered from COVID-19 or were asymptomatic.

Considering Friday’s volume of 95 million and comparing it to the total shares outstanding of 125 million, TNXP stock traded roughly 76% of the total O/S in 1 day. It’s also worth mentioning that Friday was the first time in a long time that TNXP stock broke and held above its 50 Day Moving Average. That has acted as a key level of resistance for months. Will this bullishness be a factor this week as well?

Another one of the active penny stocks to watch from last week was Onconova Therapeutics (ONTX Stock Report). We’ve seen a lot go on with ONTX stock. Since December of last year, Onconova shares have jumped and consolidated but overall, the trend has been relatively more bullish.

At the time we first saw this in early December, shares traded around $0.25 and Point72 Asset Management had just reported a stake in the biotech penny stock. Fast-forward a few months and ONTX stock has seen 2020 highs of $0.959 as of July 19th.

Aside from trading over 70 million shares on Friday, the company has been making headlines this month. The company most recently announced the e-publication in the international hematological malignancy journal Leukemia Research. These were with regard to results from a Phase 1 company-sponsored study.

This was of its oral rigosertib in combination with standard dose azacitidine. The target group included patients diagnosed with either higher-risk myelodysplastic syndrome or acute myeloid leukemia.

“These results coupled with preliminary data from the phase II studies, support further clinical development of this novel combination with a manageable safety profile and efficacy in patients with MDS both those HMA naïve and after HMA failure,” said study principal investigator Lewis R. Silverman, M.D.

Aside from that, it looks like Worldwide Business with kathy ireland® will spotlight key executives from Onconova Therapeutics this week. Since the show streams on outlets like Bloomberg, it could be something to note during your DD process. Was it a catalyst last week and will it act as one, come Monday’s opening bell? 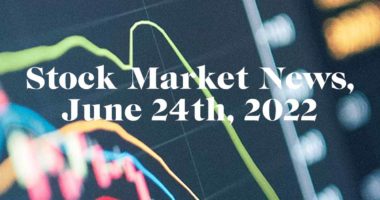 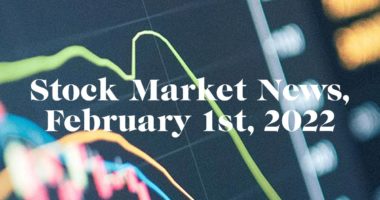 What to know about trading penny stocks today 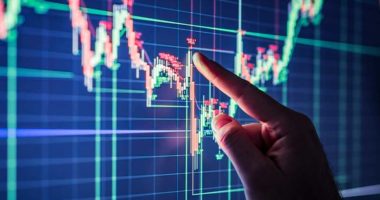 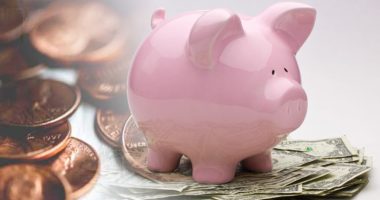