Looking For Penny Stocks To Buy? 3 To Know Right Now

Whether you’re looking for penny stocks to buy, watch, or actually avoid, you’ll likely have a set criteria to reference. It might be high volume penny stocks, ones with news, or companies expecting earnings. You might also have your own personalized catalysts you look to when it comes to penny stocks to watch. The point is to have a strategy in place that helps you identify trade or investing opportunities.

This week is an interesting one in the stock market. The main reason being it’s a short week. We’ve got 3 full trading days left to make money with penny stocks and there’ve already been a few big developments that could act as potential catalyst for certain companies. First and foremost, today marks the last day of June and the final day of the second quarter. As companies look to close out their books for Q2, it will be interesting to watch the money flow.

On top of that, we’ve also got remarks coming on Tuesday from the House Financial Services Committee hearing. Jerome Powell, the Fed Reserve Chairman has expressed concern over the outlook of the economy in light of new record coronavirus cases.

Meanwhile, we’ve also got White House health advisor, Dr. Anthony Fauci testifying before the Senate Health, Education, Labor, and Pensions Committee. With the World Health Organization stating that “the worst is yet to come” it could bring back previous stock market trends we saw earlier this year. So, keep that in mind heading into the new quarter.

Last week we looked at Castor Maritime Inc. (CTRM Stock Report) after shares dropped to 52-week lows of $0.35. Specifically, we highlighted CTRM stock along with several other beaten down penny stocks asking the question: Can They Recover? The main reason behind the drop was a discounted financing deal. It was not something to do with a fundamentally wrong part of its business, for example. As a result, it may have been a reason that CTRM stock hasn’t stayed down. In fact, since our update, the penny stock has recovered by more than 30% from those lows.

This week has gotten off to a running start as well. It came after the company’s latest update. Castor announced that through a separate wholly-owned subsidiary, it entered today into an agreement to purchase a 2007 Chinese-built Panamax dry bulk carrier. The purchase price was $7.85 million from an unaffiliated third party seller. Considering that the company just raised $21 million, I would hope that Castor Maritime had more than enough cash to complete this deal in a timely manner.

“We are pleased that we have been able, in a very prompt manner, to put some of the recently raised capital to use by agreeing to the acquisition of the fourth vessel in our fleet. We believe that the current market should provide us with further opportunities to grow our Company in a way that will maximize long-term shareholder value.”

Another one of the penny stocks to watch this month was Vislink Technologies, Inc. (VISL Stock Report). What’s more, is that you might remember this one from the time we talked about penny stocks to watch under $1. At the time, VISL stock traded around $0.25 and just announced receipt of a $180,000 order for satellite communications equipment for deployment in Asia. It was also chosen by Italian Integrator NVP SpA to provide High Definition ‘Live’ On-Board Video Systems for the European Ferrari Challenge Race Series.

Fast-forward to this month and Vislink has been building on its partnerships. The company and Movicom collaborated to expand the portfolio of small wireless wearable cameras for use in live sports production. The two previously worked together to provide “Refcams” last year for the Champions Hockey League. Where Vislink could come into focus this week is ahead of its annual shareholder meeting. The company plans to adjourn the Annual Meeting of Stockholders on June 30.

Shareholders will vote on several topics. Of note, Vislink aims to elect 5 members of the Board as well as possibly approve a reverse stock split of its outstanding shares. We’ve seen this scenario plenty of times this year. With so many penny stocks dropping below the $1 threshold, the option for a reverse stock split allows companies to quickly life back above that threshold. The big question mark would be whether or not there would be a flood of selling after the proposed reverse split. If VISL is on your list of penny stocks right now, what do you think about it?

Finally, Ideanomics, Inc. (IDEX Stock Report) has been on the list of penny stocks to watch for weeks now. Even after pulling back from its $3.98 high this month, IDEX stock is still up over 400% since the June 5th update. There’s been a reason for concern from traders, however. This is one of the catalysts behind the recent drop. Questions have arisen surrounding the validity of the company’s facilities in China. Needless to say, Ideanomics has come out against these particular statements in force.

Furthermore, it has also remained focused on progress based on its latest press releases. Earlier this week the company announced that its Mobile Energy Global subsidiary, Qingdao Ai Neng Ju New Energy Sales Company completed delivery of several orders. The total units came to 117 and equated to a value of around $3.15 million. Following that news, the company put out an update on June 30.

This was with reference to its previously announced order for 500 Jiangsu AOXIN X30L model logistical vehicles. According to the company, “Forty units have been delivered complete with financing, licensing, insurance, vehicle registration plate administration and tax invoice issuance. Financing is secured for an additional 360 units, which are expected to be delivered in July. The final 100 units requires financing, which the Company anticipates will be secured in the coming weeks.”

In light of the recent positive news amid negative comments, where do you stand on Ideanomics stock? Leave a comment below. 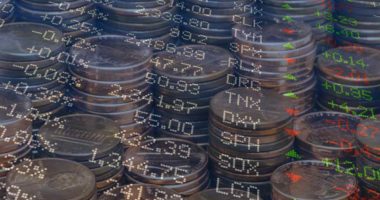 Making a penny stocks watchlist for July? Check these 7 out 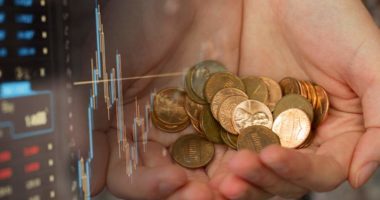 Are These Penny Stocks Under $2.50 Worth It? 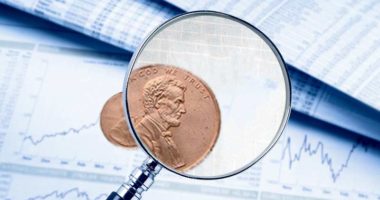 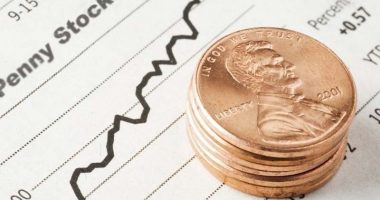