Top Penny Stocks To Trade Right Now? 1 Up Over 100% This Week

These Penny Stocks Are Hot Right Now; Will It Last?

If you’re interested in making money with penny stocks, you’ll need to have a handle on risk. I think that’s safe to say for any type of investment. But for these cheap stocks, that risk is high but the rewards could be higher.

But it isn’t just penny stocks either. If you’ve watched the news recently, you’ve probably seen the excitement surrounding Tesla stock. It’s not every day (or month) that a $400+ stock ends up running more than 100%.

Though this is what happened with Tesla, it’s a story all too familiar with those who look at micro-cap stocks every day. Again, just like Tesla, you need to have a plan because nothing goes up forever and Tesla has shaved off significant percentage points since hitting its all-time high this year. Needless to say, those that were able to manage risk properly, not get greedy, and take profit along the way likely made a winning trade.

So what is my point? Trading penny stocks is about to make money. If you score a winning trade and the stock continues higher, you can always buy back in. It’s better to make an average gain than get greedy, hold too long, with a result of breaking even or taking a loss.

When it comes to penny stocks with momentum, keep this in mind. You’re mission, if you choose to accept, is to make money. With that, let’s take a look at a few penny stocks to watch during the middle of the week.

This was one of the top-performing penny stocks on Tuesday. Rexahn Pharmaceuticals (REXN – Stock Report) closed Monday’s session at $2.04 and reached highs of $4.26 today. The company reported an update after the bell on Monday. News broke that the company said on February 8, it entered into an exclusive licensing agreement with Zhejiang HaiChang Biotechnology Co., Ltd. This was for the exclusive royalty-bearing, sublicensable worldwide license to research, develop and commercialize pharmaceutical products comprising RX-0201. This is the company’s nano-liposomal formulation of RX-0201 known as RX-0301, and RX-0047.

This news was big enough to spark a rally of more than 100% in the penny stock. While shares continued to churn after hours, it will be interesting to see how the market opens for REXN stock on Wednesday.

Next, Scorpio Bulkders Inc. (SALT – Stock Report) may be one of the penny stocks to watch later this week. The company has had a strong week so far with shares of SALT stock moving up from $3.40 to $3.95. But what’s more interesting is what happened after the market closed on Tuesday.

Scorpio announced that its president Robert Bugbee purchased call options on 730,000 common shares of the Company with a strike price of $3.00. These also carried an expiration of December 2020 for the consideration of approximately $0.9 million. Now you may be wondering the significance of this event. Why would buying options (instead of open market shares) trigger such excitement?

Essentially a call option is seen as a more bullish stance on a stock. These become more valuable the further up a company’s stock price becomes. With this particular option, the company’s President has the opportunity to exercise his options to purchase shares of the company at $3 (no matter how high the stock moves). It will be interesting to monitor the open interest along the way to see how long that 7,300 figure stays in place. For now, this appeared to be well-received by the market and something to note in the morning.

22nd Century Group Inc. (XXII – Stock Report) started to take off right around 1:30 PM EST. Similar to Scorpio, 22nd Century hasn’t performed the best over the last few weeks or so. But Tuesday was different and also came with an announcement that sent shares higher into the close.

The company reported that it will present its “Modified Risk Tobacco Product” application for the reduced nicotine cigarettes to the FDA’s Tobacco Product Scientific Advisory Committee this week. February 14th will be the date and the first time it will review a modified exposure claim application.

“The presentation of our MRTP application to the FDA’s Scientific Advisory Committee is yet another milestone in the Company’s mission to make available reduced nicotine content products to adult smokers. 22nd Century is poised to significantly disrupt the $100 billion U.S. tobacco industry.”

This move, if approved would allow the company to reduce exposure marketing authorization from the FDA. It would enable to company’s cigarettes to be marketed under the VLN brand name with the pack and advertising claims indicating the product contains 95% less nicotine than conventional tobacco cigarettes. 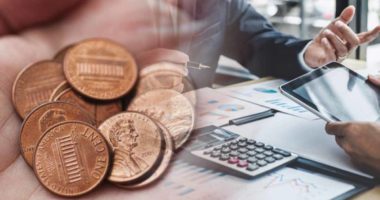 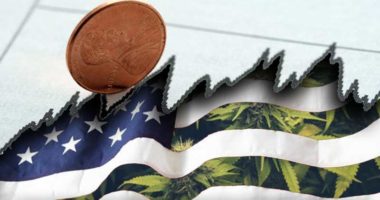 Will These Pot Penny Stocks Be On Your List Of Stocks To Buy Now? 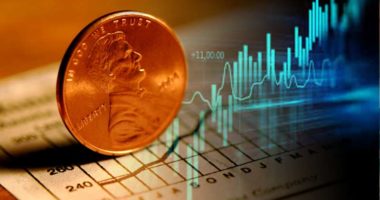 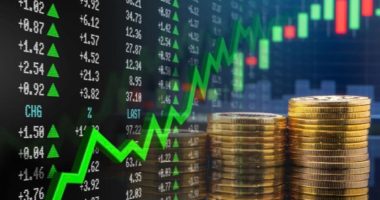