Best Penny Stocks To Trade Or Ignore This Week?

Penny stocks can often prove to be a great option for new investors. Whether it’s lack of funds or just leveraging smaller investments in light of larger gain potential, the options to make money with penny stocks are plentiful. However, at the same time, new investors should keep in mind that these cheap stocks have the reputation of being particularly volatile.

There are plenty of penny stocks in the market to choose from, but at the same time, one needs to be aware of the latest happenings in order to make an informed choice. Here is a quick look at 5 penny stocks that could be tracked by investors at this point in time.

The first penny stock that could be in focus is that of Cleveland BioLabs (CBLI Free Report). It has made significant gains over the course of the past week. Cleveland BioLabs stock started rallying last week after the coronavirus epidemic broke out in China. During this period, it has managed to gain as much as 150% as investors flocked to the stock.

There has not been any significant news with regard to its business. So, it should also be noted that Cleveland does not manufacture any product that could tackle coronavirus. It does not have any product of that nature in the pipeline either. On Thursday, CBLI stock rallied further by 41% and has come into sharp focus.

Another penny stock that gained the attention of investors this week is that of Lianluo Smart Limited (LLIT Free Report). It has gained significantly over the course of the last two weeks.

Back on January 6, it emerged that the company had been issued a non-compliance letter from NASDAQ. It noted that Lianluo is no longer in compliance with the rule that requires minimum shareholder’s equity of $2.5 million.

That being said, the stock is not going to be delisted from NASDAQ immediately. Since then, LLIT stock has rallied by as much as 350% and has emerged as one of the best performers among penny stocks. Yesterday, it rallied by another 21%.

iBio Inc (IBIO Free Report) has emerged as another penny stock that has performed admirably in recent days. In the past two weeks, the stock has managed to gain as much as 35%. Back on January 16, the company announced that NYSE American LLC had sent a letter to iBio accepting the company’s November 2019 plan to regain compliance has been accepted.

This triggered the significant rally in the penny stock as it became clear that the stock was not going to be delisted from the New York Stock Exchange. On Thursday, IBIO stock rallied again and gained 20%. Investors could track this stock over the coming days and keep an eye on the price action.

Nymox Pharmaceutical Corporation (NYMX Free Report) has been another solid gainer among penny stocks lately. Over the course of the past month, NYMX stock has gained by as much as 85%. This came on the back of a range of corporate achievements, which include regulatory filings and publications in peer-reviewed journals.

On Thursday, it rallied by another 28%. The company received the necessary info to format its upcoming regulatory filings for Fexapotide Triflutate. This is Nymox’s injectable drug to treat symptoms of prostate enlargement in men. There will also be the integration of safety data from its 4 Phase 1 and Phase 2 BPH clinical trials. The filings seeking approval in the US and Europe are now expected for the first half of this year.

Last but not least is Inovio Pharmaceuticals (INO Free Report) that could be on the radars of investors right now. Over the past month, the stock has jumped by as much as 75%. INO stock rallied after it emerged that the Coalition for Epidemic Preparedness Innovations has provided the company with a grant of $9 million to develop its product INO 4800.

The product in question could be used to tackle the coronavirus epidemic as well, and hence, the rally did not come as a complete surprise. Inovio has developed a DNA-based vaccine with human testing beginning as early as this summer.

On Thursday, INO stock rallied by another 13.40%. However, one thing to be aware of is that with so much hype around coronavirus stocks, it will be important to keep a close eye on your portfolio if these are in it. The reason why is that hype can sometimes become a bigger driving force than actual fundamentals and viability of a set pipeline. 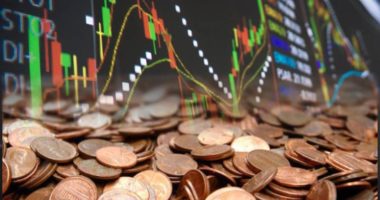 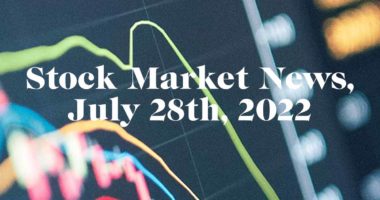 Here’s what you need to know about buying penny stocks on July 28th, 2022 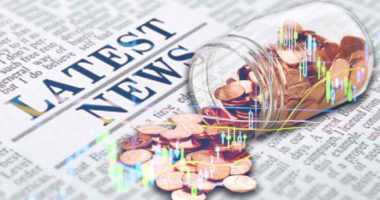 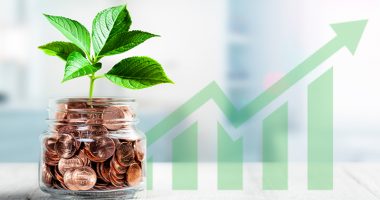