Are These On Your Penny Stocks Watch List In January?

The S&P (SPY ETF Report) just made a brand new high again today. But this trading momentum didn’t stop after the closing bell either. Shares of the market ETF lifted even higher to $325.25 just before 6:30 PM EST. What’s more, is that the iShares S&P Small-Cap ETF (IJR ETF Report) also edged out fresh highs during Thursday’s session. All-in-all, it has been an epic start to the year.

But let’s revisit the move in small-cap stocks. This likely isn’t by chance as momentum begets momentum during times like these. Sometimes referred to as a “melt-up,” markets can see “Santa Clause Rallies” turn into all-out bullish breakouts.

In these cases, you see a lot more Fear Of Missing Out (FOMO) drive share prices higher. However, it’s important to pay attention to the signs that volume can signal. It’s also important to stick to a strategy as such a breakout can bring room for greed to fuel your trading.

This might not be something that traditional blue-chip investors are used to. But for those who trade penny stocks, these big, volatile moves are just another day in the park. With this in mind, check out this list of penny stocks to watch heading into the end of the week.

Shares of Inpixon (INPX Stock Report) took off flying on January 2. This came as the company provided a business update on New Year’s Eve. CEO Nadir Ali started by saying, “As we close out both a very busy 2019 and a decade of innovation, I’d like to reflect on the past year and also take this opportunity to share my vision for the future at Inpixon, especially given all the positive developments.”

His main talking points involved the company’s acquisition strategy that allowed the growth of its tech portfolio. Keep in mind that this comes just weeks after announcing a follow-on order from a customer in the “US Federal Government” to deliver more GPS products after a pilot program. The interesting part was the terms were not disclosed at the time. Nor did any further details become revealed in the corporate update.

Needless to say, optimism has continued to build around the stock. Shares reached new highs of $0.39 this afternoon prior to pulling back to a close of $0.329. However, aftermarket trading suggests that momentum hasn’t slowed. INPX stock managed to reach highs of over $0.38

Another one of the top penny stocks to watch this week was MariMed (MRMD Stock Report). Within the last 3 sessions, shares of MRMD stock reached fresh 52-week lows of $0.392. However, since then the recovery has been noticeable.

On January 2, the pot penny stock closed at its high of the day of $0.849. This marks a rally back of more than 100% since December 30. Of course, there is still a lot of making up it has to do. At one point this year it traded as high as $5.33. But the latest news seems to have spark intrigue from investors.

Earlier this week the company announced that it along with GenCanna Global are expecting to report increased revenues in 2020. Since MariMed owns 33.5% of GenCanna, it could be an impressive opportunity for the company. Though there were sparse details it did cite that GenCanna has completed one of the largest harvests of hemp in US history. It will now process some 14+ million pounds of CBD-rich biomass.

MariMed CEO, Bob Fireman stated, “We are pleased that GenCanna has the majority of their 2019 challenges behind them and that they are well-positioned for revenue and related cashflow growth in 2020 driven primarily by their successful harvest.”

One of the lesser-known penny stocks on this list, SG Blocks (SGBX Stock Report) caught a nice gust of buying after-hours on Thursday. The company specializes in construction utilizing shipping containers.

In a December 18 release, the company announced receipt of a new contract to provide containers to “a commercial project.” Further specifics weren’t revealed in the press release. But SG said the contract completion is expected at the end of March 2020. As we’ve seen before, sometimes penny stock news impacts cheap stocks. In this case, shares actually continued lower from the 18th to the 23rd.

It wasn’t until the last few trading sessions where things picked up. Around 5 PM EST SG Blocks announced that it was granted an additional 180 days to regain compliance with a minimum bid price of $1, by NASDAQ. Now, you may be looking for press releases and not seeing much. The update came in the form of an 8K filing showing these specifics. Will this be one of the top penny stocks to watch this month?

A Ghost Move For Another Of The Penny Stocks To Watch: Ritter Pharmaceuticals (RTTR)

Another one of the penny stocks surging after hours today was Ritter Pharmaceuticals (RTTR Stock Report). However, something to note was that there were no updates or fillings to speak of. The company’s Twitter account has also been dormant since mid-August.

The company’s last update was from November, which went over its financial results for 3 and 9-month periods. Things of note included bringing on a strategic advisor, Alliance Global Partners. After failing a Phase 3 trial, the company wanted to explore more options to grow the company. Ritter also noted that it has reduced cash burn as well. It decreased executive management and board compensation among other things. The main goal, according to Ritter is to “extend its runway while keeping its core team and expertise intact.”

Needless to say, shares have jumped big since hitting 52-week lows on December 26. The last 3 sessions saw increased trading volume and today’s aftermarket move took the penny stock to highs of $0.249 before 7:30 PM EST. Can this continue into Friday’s opening session? 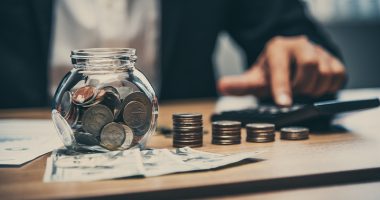 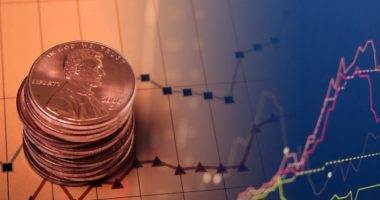 Making a penny stocks watchlist for January? Check these three out 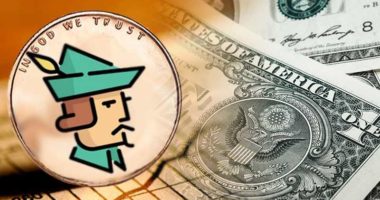 Penny Stocks On Robinhood To Buy Under $1 But Are They Too Risky? 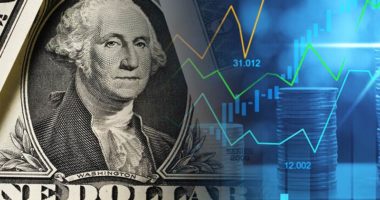