Can These Penny Stocks On Robinhood Make New Highs Before 2020?

It is often stated that investing in penny stocks is probably one of the best-known ways to make quick money in the stock market. These cheap stocks generally trade below $5 a share. That’s not an unknown fact but since this is the case, it is possible for even small investors to buy a large number of shares without much trouble. Depending on the price of penny stocks, you can grab thousands or even millions of shares for hundreds of dollars.

However, it is also true that you need to keep an eye on the market in order to get hold of the right stocks. To explain further, the “right stocks” are the ones that make money. Now, how can you find the best penny stocks to buy? In one word, research. If you’re a new trader, you might get lucky with a few penny stocks. Catching onto momentum or where the crowd is buying isn’t a bad thing.

How To Trade Penny Stocks

But, at the end of the day, to become consistently profitable trading stocks, education is key; not just following the “guru” of the moment. That may begin with finding a good broker to trade penny stocks with. One of the more popular trading apps for penny stocks has been Robinhood. Though many companies like TD Ameritrade and Trade Station may offer “free trades,” Robinhood has built a brand around customers trading for free.

One of the downsides is not getting immediate trade execution. No matter the case, penny stocks on Robinhood have carved out their niche. With this in mind, here is a look at three penny stocks to watch that are hitting new highs.

Penny Stocks To On Robinhood To Watch #1 NewLink Genetics

One of the penny stocks that hit its 52-week high recently is NewLink Genetics Corp (NLNK Stock Report). Over the course of the past week, the stock has gained as much as 95%.

Back on December 23, the company announced that it had reached an agreement with Ellipses Pharma Limited regarding the commercialization and development of its NLG-207.

On Thursday, NLNK stock rose by as much as 34.33% and that reflected the fifth straight trading session in which, the stock recorded gains. This week, the stock hit a new 52-week high of $3.60 and has been displaying impressive momentum lately. Despite the fact that shares pulled back on Friday, trading momentum continued on. NLNK stock closed above $2.70 a share, which is still higher by $2 compared to the stock’s price at the start of Q4 2019.

Penny Stocks To On Robinhood To Watch #2 Clearside Biomedical

The other penny stock that has enjoyed an excellent run in recent weeks is Clearside Biomedical Inc (CLSD Stock Report). It has gained as much as 592% over the curse of the past two months. In fact, at the beginning of September, shares of CLSD stock were still, well-under $1 a share. The company is known for creating specially designed suprachoroidal space microinjection platforms, which help in medicine delivery for eye conditions.

This month, shares continued to soar. CLSD stock climbed further and reached highs of $3.95. The company plans to resubmit its drug to the FDA in Q2 of next year. Though it’s still very far off, the sentiment in the market helped boost the outlook for that stock.

Penny Stocks To On Robinhood To Watch #3 Novan

The other penny stock that has been moving higher since late November is Novan Inc (NOVN Stock Report). It recently soared by as much as 14.43% and hit its fresh 52-week high of $3.72.

Back on December 18, the company announced that the current Chief Operating Officer and President of Novan, Paula Brown Stafford, will take over as the Chief Executive Officer.

“On behalf of the Board of Directors, we are extremely pleased to have Ms. Stafford assume the role of CEO and lead Novan into its next phase of business progress. Her extensive leadership and career experience are well suited for our CEO role,” said Robert Ingram, Executive Chairman of Novan’s Board of Directors. She will assume her post from February 2 next year and the news resulted in a rally in NOVN stock. Shares climbed by 73% since December 18th. 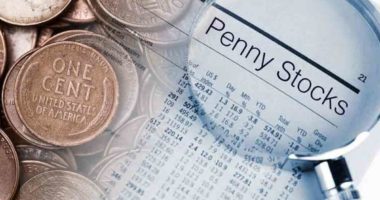 These penny stocks are expecting to release key information this month. 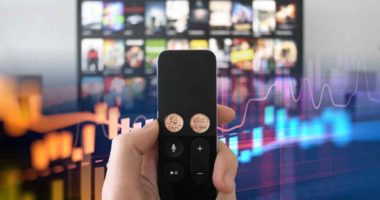 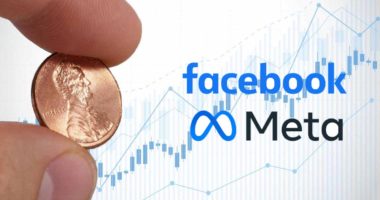 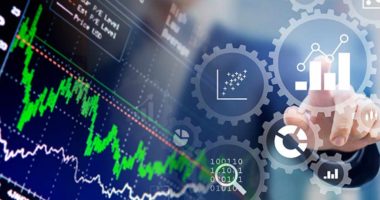 Penny Stocks To Buy For Under $3 For Now, But Are They Worth The Risk?