3 Penny Stocks That Made New October Highs This Week

Penny stocks are widely considered to be any stock that trades below $5. Because they are cheap stocks, investors can buy a higher quantity. Why would you want to own more shares? Simply put, the higher the price goes, the more compounded gains you can attain. Due to things like higher volatility, penny stocks can generate these gains within a matter of days or even hours.

However, if traders are not careful, the volatility can turn against them. The result is obviously losing money. That’s why research is important, it allows you to identify the best penny stocks to buy so that you can better avoid losses. Check out How To Make Money With Penny Stocks for a refresher on some of the basics if you’d like.

The bottom line is that it’s difficult to research tens of thousands of penny stocks out there. So, we have assembled a short list of some penny stocks that have growing interest. All of these have hit new highs for the month this week. Some are even closing in on record highs for 2019.

The first member of our list of penny stocks is a shipping company called Teekay Tankers Ltd. (TNK – Stock Report). Teekay is 1 of the world’s largest marine energy transporters, taking energy to those who need it around the globe. The company currently owns a fleet of over 100 ships responsible for transporting gas and other services.

Teekay Tankers has had a lot of positivity around it as of late. Since the middle of August, TNK stock price has been steadily increasing. Before this week’s events, it had gained 42.55%. The penny stock put in an additional 10.4% gap up reaching a new 52-week high of $1.68. In addition, the penny stock has seen above-average trading volume during the last few sessions.

Fine metals are some of the most stable commodities around especially during times of economic uncertainty. The next company on this list of penny stocks is responsible for mining them. Gold Resource Corporation (GORO – Stock Report) is a gold and silver producer focused on low costs and high returns of capital. The company boasts 2 mining units that account for a total of 10 high-grade gold and silver properties.

The company recently announced that its Isabella Pearl gold mine is finally at commercial production levels. After this penny stock news came out, GORO stock jumped 6.8% on October 7th. The company’s stock has had a strong month of October thus far and this move only makes it stronger. In total, the stock is up from $3.05 at the beginning of October to $3.52.

The final company we must touch upon is Aethlon Medical Inc. (AEMD – Stock Report). Aethlon is a medical technology company primarily focused on creating immunotherapeutic technologies to fight against cancer and other infectious diseases. The company’s lead technology is Hemopurifier that removes exosomes and viruses from a person’s blood system.

Recent news has brought the company unusual trading volume as well as a stock price hike this week. Aethlon Medical announced that it received FDA approval for its Investigational Device Exemption application.

This is vital because it initiates an Early Feasibility Study for the company’s Hemopurifier. AEMD stock is up 25% from the previous trading session’s closing price. But the question remains, can this penny stock hold these gains during the week?

Like This Article? Check Out The Top 10 Penny Stocks On Robinhood To Watch For October 2019 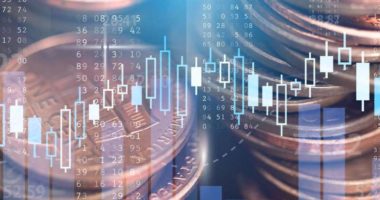 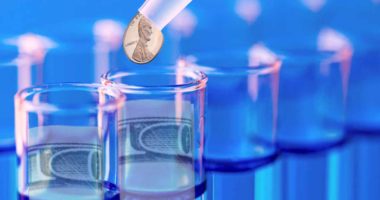 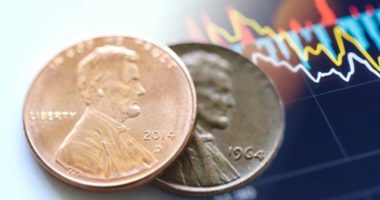 Should These be On Your List Of Penny Stocks To Buy Today Or Avoid Entirely? 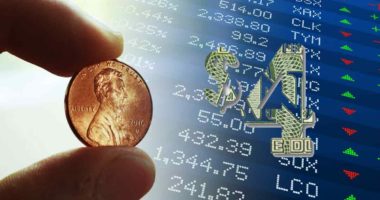