Are These The Best Penny Stocks To Buy In September?

Have These Been The 4 Best Penny Stocks to Buy This Month?

September is only 12 days old but that doesn’t mean it wasn’t enough time to find the best penny stocks to buy. Where many of these cheap stocks will breakout and drop within a day or a few hours, some have really taken off.

That means over the last few weeks, some penny stocks to watch have performed incredibly well. Will they remain the best penny stocks to buy? That’s going to come down to what happens with each company.

What we can see is that there’s no lack of breakout opportunities on a daily, weekly, or monthly basis for small-cap stocks and micro-cap stocks. The name of the game is “make money”. So how can you make money with penny stocks? Pay attention.

How To Find The Best Penny Stocks.

No, truly, paying attention is important to make a meaningful profit from trading these high-risk stocks. That means looking through news, corporate filings, and general industry sentiment. If, for example, marijuana stocks aren’t doing well, it may be hard to find the best penny stocks to buy in the cannabis industry.

However, if biotech is doing well, there’s likely a lot of attention on sector stocks. No matter the case, you have to notice trends.  It may not necessarily be industry trends either. Momentum trends can also be your guide. We’ve put together an introductory to things like this on PennyStocks.com. So, take a look when you get a chance: Penny Stocks For Beginners; How To Buy, Trade, & Make Money. In the meantime, take a look at 4 of the best performing penny stocks to watch this month so far.

The first on this list of penny stocks, Tetraphase Pharmaceuticals (TTPH Stock Report) has had an impressive month. Shares of TTPH stock began September around $0.28. Since then, both trading volume and share price have noticeably increased. On September 12, TTPH hit highs of $0.43 marking a 53.5% run in just 2 weeks. What’s interesting is that the penny stock was actually put in a negative light by analysts early on.

H.C. Wainwright cut its rating on the stock to Neutral. What’s also interesting is that besides this, there have been no other major events for the company. Earlier this month Tetraphase presented at the H.C. Wainwright Investment Conference.

The Best Penny Stocks To Buy This Month? FMCC & FNMA

But besides those in attendance, there have been no further updates as to what happened during the conference relating to TTPH stock. Nonetheless, it has been on the rise for most of September.

Another penny stock without recent news but a big mover has been Libbey Inc. (LBY Stock Report). The company is actually one of the world’s largest tableware manufacturers if you weren’t familiar. At the tail end of August, Libbey announced that it would be realigning its organizational strategy with hopes to cut costs by as much as $11 million.

Based on its announcement, a global strategy seems to be a popular approach. Furthermore, e-commerce integration has become a focus. In addition, the company also added board members to its team.

“Libbey is taking decisive actions to transform our business. The actions we announced today are indicative of our strong commitment to driving improved performance and delivering consistent profitable growth,” said Michael P. Bauer, chief executive officer, Libbey Inc. Since making the announcement, LBY stock started September at $1.67. This week it has reached highs of $3.12 to mark a run of nearly 87% within 2 weeks.

The next name on this penny stocks watch list has been mentioned in the past. Hudson Technologies (HDSN Stock Report) saw a massive run since the end of August. In fact, shares traded as low as $0.3029. The initial spark came in the wake of the company’s Q2 earnings. Hudson reported revenue of just over $56 million for the quarter, which beat estimates by nearly 10%.

However, besides that, there haven’t been any more announcements or filings made by the company this month. Something to note is that at the end of August, there was a string of insider buying of HDSN stock. As to this latest move, nothing is standing out as a potential catalyst but will be something to take note of. Will Hudson remain one of the penny stocks to buy this month or should you avoid it after today?

Last on this list of penny stocks to watch, Community Health Systems, Inc. (CYH Stock Report). This is another penny stock that has been mentioned previously by contributors. The company had a few things going for it at the end of August. First, its CEO Wayne Smith purchased over 1 million shares at an average price of $2.02.

Next, Community Health announced that it had officially divested its 193-bed Heart of Florida Regional Medical Center and a 160-bed Lake Wales Medical Center. This included the assets of each. The two facilities were divested to affiliates of AdventHealth.

Outside of this, there hasn’t been any additional news. But on September 10, there was a Schedule 13G/A filed. It shows The Vanguard Group beneficially owns 5,963,152 shares of CYH stock at the time of filing. This equates to more than 5% of the company’s common stock. As of September 12, CYH hit highs of $3.83 to mark a run of 57.6% since September’s opening day. 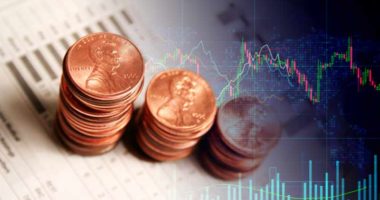 5 Penny Stocks Jumping Pre Market; Are They Worth The Risk? 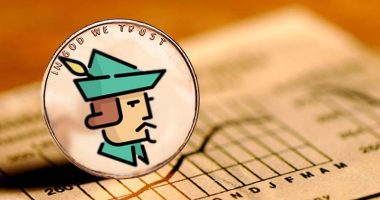 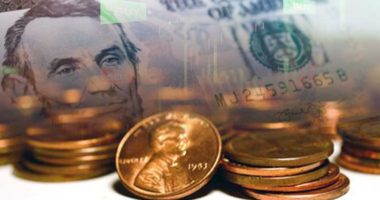 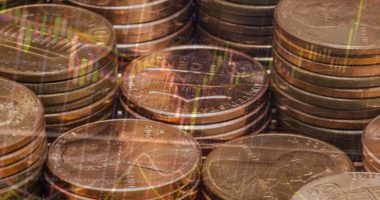