Remember back in April I talked about this penny stock? Plug Power (PLUG Stock Chart) was in a sideways pattern. But despite the energy sector getting hit, it maintained a relative channel between $2.25 and $2.50. Well, this month the stock made fresh new highs (see: Is Plug Power (PLUG) The Best Energy Penny Stock To Buy In April?)

Latham based Plug Power Inc is engaged in the manufacturing of hydrogen fuel cells. These are meant for electric vehicles and other devices. The company recently signed another important deal to supply batteries to a leading German electric vehicle manufacturer.

This month, the company released some penny stock news that it had entered into a deal with StreetScooter. This deal is to supply the company with hydrogen fuel batteries for its line of electric delivery trucks. According to the terms of the deal, Plug Power will supply batteries for 100 delivery trucks that are being manufactured by StreetScooter.

For Plug Power, this is a significant deal. Why? It gives the company the first presence in Europe and that too with a pretty well-known company. In this regard, it is also important to note that Plug Power had entered into a similar deal with FedEx (FDX Stock Chart). Considering Europe’s major push towards reducing carbon emissions, the market for electric vehicles and by extension, hydrogen fuel batteries could eventually present a big opportunity for Plug Power.

Due to the range of deals that the company has managed to sign over the recent past, PLUG stock also soared significantly this year and in 2019 alone, the stock has gained 109% till date.

In 2018, the stock had not performed well. But experts believe that the stock could rise more in the near future. One of the most important factors in favor of Plug Power is perhaps its continued growth in profits.

In addition to that, it has also been pointed out that Plug Power is on the right track to generate positive 6% cash flow in 2019. That figure could go up to 12% by next year. While the deal with Amazon gave the company a significant boost, the company’s CEO had said in 2018 that Plug Power was on course to sign four more bit ticket deals. 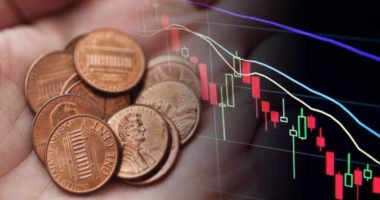 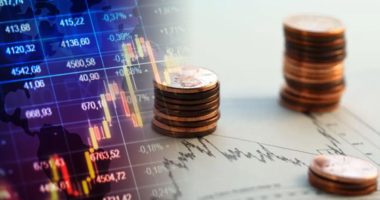 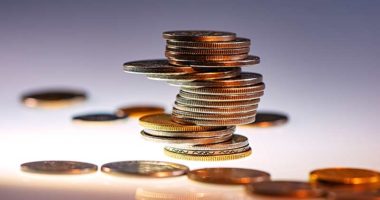 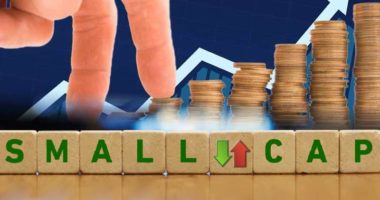