Penny stocks are so unpredictable and can lead to insane profits. These profits can come in shorter periods of time. One such gain came from Sunworks Inc. (SUNW Stock Chart) within the last month. Sunworks has been trading higher since the beginning of 2019. In fact, this has been seen as a penny stock to buy from January 2 to the beginning of May. Certainly, a move from $0.27 to highs of $1.97 didn’t hurt the case either.

Readers were first introduced to SUNW stock on April 30th in our article, “Ready To Buy Penny Stocks? Take A Look At These 5 Companies On April 30th.” Since publishing that, SUNW has rallied by as much as 75%. But what do the recent penny stock earnings say about this company’s future?

The Big Move for Sunworks

Sunworks Inc. saw its largest percentage gain in 2019. Consistent trading volume and bullish price movement propelled the stock on a 629% run. And it happened over the course of just a few months. This price increase made it one of the most lucrative penny stock trades in the market. The shares were initially trading under $0.30 but blew up and almost reached the $2 mark. But like many penny stocks to watch, what went up has come back down.

Is There Strong Potential for Another Push From This Penny Stock?

Because the penny stock market is strongly influenced by news, underperforming financials can bring a bull move to a stop. Penny stock news can go both ways, of course, and Sunworks investors have come to understand this. The company expects its future developments to begin producing additional revenues. But in the short term, the company’s financials have missed the mark.

The company’s CEO, Chuck Cargile, explained the Q1 numbers stating, “The delays in projects and the changes in project estimates are expected to be concentrated in the first quarter of 2019 and are not expected to extend into the second and third quarters of 2019. We expect to generate revenue in the range of $18 – $22 million in each of the next two quarters and to generate positive operating income.”

Over the last four quarters, the company has surpassed consensus EPS estimates two times. This time, however, Sunworks came up short. One thing to concentrate on is what the CEO said in his statements. If his projections are correct, the stock could see another strong bullish push in the future. What do you think the future of Sunworks will be? 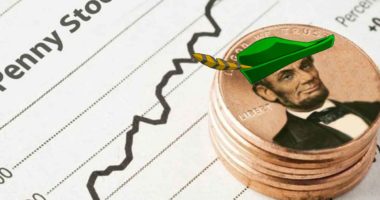 Penny Stocks To Watch With High Ratings From Analysts 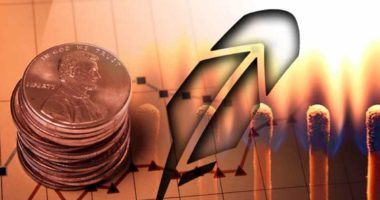 Are These Penny Stocks on Your March Watchlist? 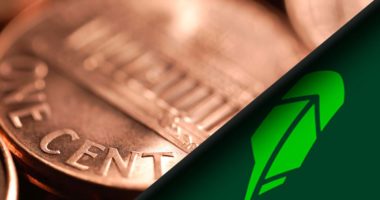 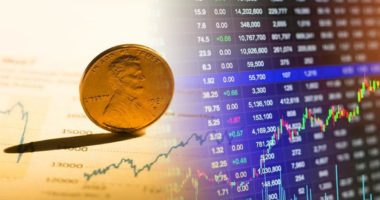 Are these high volume penny stocks on your watchlist?