Why Is Biotech Penny Stock, Moleculin Biotech Gapping Up On April 17?

Traditionally, biotechnology stocks and healthcare stocks respond in a very volatile fashion to market news. Most importantly, when said penny stock news is positive, these stocks scramble to highs equating to high double digit and even triple digit percentage points. This is the case today with one biotech penny stock.

So why is Moleculin Biotech (MBRX Chart) stock up so much before the opening bell? The biotech penny stock announced that the ongoing research it has undertaken at The University of Texas MD Anderson Cancer Center has shown that Annamycin is capable of improving survival rates in animal models.  These particular survival rates are in animals with an aggressive form of triple negative breast cancer metastasized to the lungs. Annamycin is the company’s clinical stage drug.

“We believe our success in increasing the survival rate in mice with this tumor model in combination with the previously observed high uptake of Annamycin by the lungs is a promising indication that supports additional clinical research in lung and metastatic lung cancers.”

What Comes Next For This Biotech Penny Stock?

Moleculin hasn’t had the best stock price performance over the last few months.  The stock saw a brief climb from the beginning of the year through the start of February. Following this, however, was a long period of sell-off. A recent gap down after the company announced a stock offering on March 27; that’s when MBRX dropped below $1 for the first time.

Today marks the first time the company has seen trading levels above $1.12 since late March.  Will this spark a new bull trend for the biotech stock? Drop a comment below and let us know your thoughts. 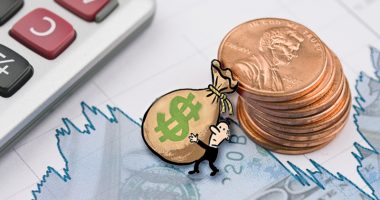 Looking For Cheap Stocks? Check Out This List Day in and day… 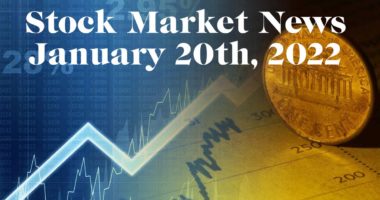 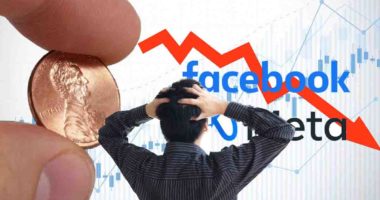 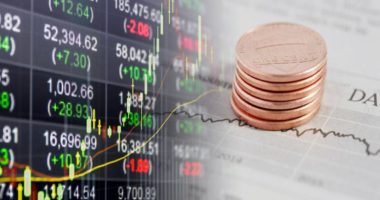 Are these penny stocks worth watching?