Penny Stocks & Coachella Valley Are Getting Attention But Why?

A Pregame For Some Penny Stocks

The general idea of penny stocks has become synonymous with high-risk day traders and investors. This group likes to live on the edge with the goal of making big money with low priced stocks. Similarly, Coachella Valley has begun to attract people with a somewhat carefree lifestyle and penchant for live events. Though they don’t want to become rich by listening to the newest artist, these two “things” have found ground: Weed.

Public companies are making moves to buy up cannabis businesses in the Coachella Valley. In doing so, they’re positioning their businesses to take advantage of the growth of the cannabis industry in this locale.

Local businesses have also helped push for this series of big buying within the area.  Many of these pot shops are putting themselves up for sale expressing the interest of being acquired by a public company in order to raise better capital.

What’s Going On In Coachella?

Thom Miller sold his dispensary called Green Leaf Wellness in Desert Hot Springs, in February of last year. The business turned a profit, he said, but Miller thought it would be difficult to keep competing with other dispensaries in the city, considering new taxes and regulations.

Shortly after, he got a call from an attorney at Marapharm Ventures Inc., a Canada-based company that had already purchased a pair of one-acre plots of land in Desert Hot Springs in 2017, where the city has approved a plan to build a cultivation facility. Marapharm paid $1.6 million for Green Leaf Wellness, according to regulatory filings.

According to a Nov. 30 news release, Leef Industries, one of the first retailers in the state with a permanent state license, has sold 80 percent of its business to a chain of dispensaries in Florida, Trulieve, which claims it has a 65 percent market share in Florida.

If one thing is certain, the areas of cannabis & Coachella could be set to collide even further and since many marijuana stocks are also penny stocks, it may be time for investors to lace up their boots and be ready to dip a toe into some more volatile waters. 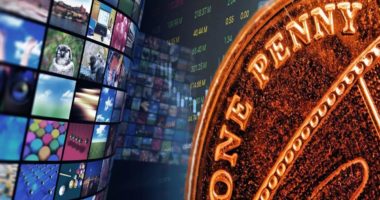 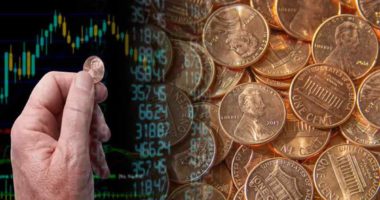 Making a penny stocks watchlist this week? Check these 3 small-caps out 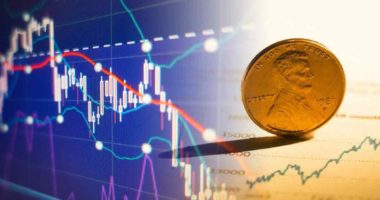