VANCOUVER, British Columbia, Oct. 20, 2021 (GLOBE NEWSWIRE) — Alpha Esports Tech Inc. (CSE: ALPA) (FSE: 9HN), (OTC PINK: APETF), (“Alpha” or the “Company”) is pleased to announce that current advisor to the Company and seasoned esports entrepreneur, Adam Morrison, has been appointed to the position of President of the Company. Mr. Morrison offers more than a decade of leadership in esports, gaming and digital media, including a wealth of experience with public market companies.

A lifelong avid gamer and enthusiast, Adam previously served as CTO for Engine Media Holdings, Inc. (previously known as Millennial Esports Corp.) TSX-V: GAME and is also an initial team member of its predecessor, Pro Gaming League. In the recent past, Adam has served as CTO and COO for various technology-based companies whose focuses have ranged from gaming, to entertainment, to broadcast event execution and played a role in both esports venue and program design as well as digital platform and product development. Additionally, he has also filled the role of executive producer for several AAA esports events and competitions for clients that include Microsoft, Amazon, EA, and Twitch. Adam has a substantial and well cultivated network of publisher relationships that stem from his substantial involvement in the video game industry. Further to the above, Mr. Morrison is also a co-founder and former CEO for the pro esports organization, Team Reciprocity.

Most recently, Mr. Morrison has co-founded a new esports organization called Oxygen Esports where he serves as General Manager of the organization. Oxygen Esports (“OXG”) is the largest, multi-title esports team in New England, and competes across some of the most marquee leagues in the industry.

Mr. Morrison holds an honors degree in Systems and Computer Engineering and enjoys playing a hands-on role in whatever undertaking he is engaging in – whether it be product, business, or program development.

“I am looking forward to joining the Alpha leadership team and helping develop the next phase of operational roadmap as the Company looks to continue in their expansion,” said newly appointed President, Adam Morrison. “Coming out of a Global Pandemic, gaming and esports have proven to be high growth categories with significant opportunity. I plan to leverage all of my business experience and industry relationships to deliver shareholder value and develop a vision to build a scaled esports technology company where casual and core gamers can play, engage, improve, create and succeed.”

Alpha Esports Tech Inc. is a technology company that focuses on emerging industries in esports, mobile gaming, ecommerce and other high growth opportunities. Through a strong portfolio of technology assets and products such as GamerzArena, Alpha Esports Tech brings a unique mass-appeal focus to modern gaming platforms. Learn more at: www.alphatech.inc

The CSE has not reviewed, approved, or disapproved the content of this press release. 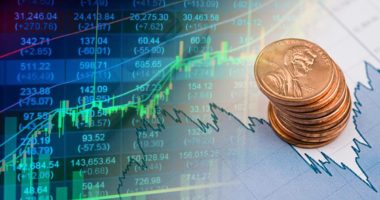 Which penny stocks are on your watchlist today? Here’s 7 for some inspiration 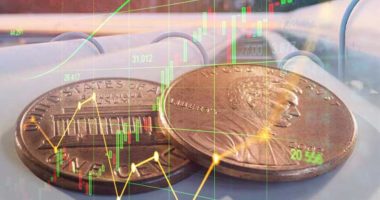 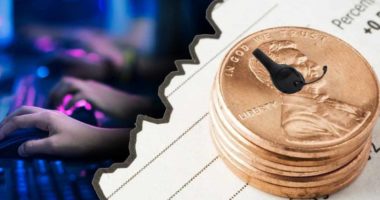 Nobody is playing games when it comes to these esports penny stocks. 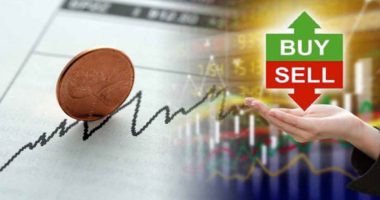